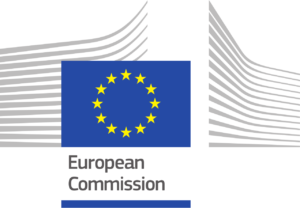 The results achieved through the GET UP project – mainly the European Minimum standard of Competences on gender Equality for professionals on transition phases and the experience done with the awareness-raising campaign – are at the core of two new proposals submitted under Call for proposals launched by the Rights, Equality and Citizenship Programme. In particular, we are looking forward to develop the following initiatives:

· GET UP II, aimed at promoting diversity management and inclusion at the workplace, with reference to the private sector, by specifically addressing discriminations where gender intersects the other five grounds of discrimination.

· BEYOND, aimed at removing gender bias and discriminations in Early Childhood Education and Care by defining the competences on gender equality that educators have to develop or reinforce and raising the awareness of parents on the impact of such bias in the personal development of children aged 0-6.

Translate this page to your language!

Gender Equality Training to overcome Unfair discrimination Practices in education and labour market. This project is co-funded by the RIGHTS, EQUALITY AND CITIZENSHIP/JUSTICE PROGRAMME of the European Union.